Getting to Know the Toowoomba Region 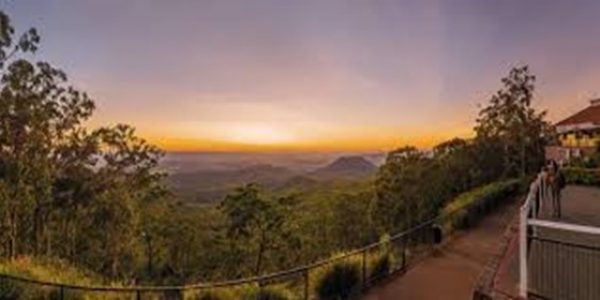 As Australia’s 17th largest city and second-largest inland city, Toowoomba is part of South East Queensland, a dynamic region that generates one-fifth of Australia’s economic growth and is home to one in seven Australians.

Our community is strong, grown on the back of a resilient agricultural sector that has stood strong against the very worst in droughts, floods and unforeseen rural hardships. Recognised as Queensland’s most family-friendly city, Toowoomba is a safe, healthy and diverse community that celebrates a quality lifestyle. Built upon its garden city image, Toowoomba has more than 240 public parks and gardens – the perfect blend of city and open spaces.

Aptly nicknamed the ‘Education Capital’, the Toowoomba Region offers excellent primary, secondary and tertiary education options, transport connectedness, health facilities, retirement and aged-care options and shopping and dining that rivals metropolitan destinations. As a community with a strong economy, the Toowoomba Region has a diversity of investment and local business that has seen the area become a central hub for the transport, mining, agriculture and manufacturing industries. It’s no wonder 2.7 million visitors chose to explore our region last year and why over 163,000 people call this beautiful region home. 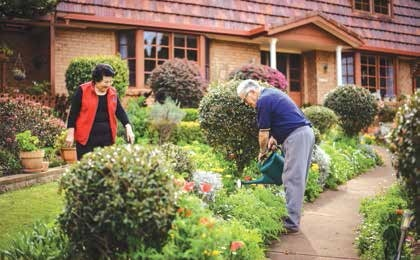 The main Aboriginal language groups in the Toowoomba Region are Barunggam, Jarowair, Giabal and Kienjan tribes. Early European settlement was based around the region’s highly fertile farming land. There are a number of suggested sources for the name Toowoomba, including an Aboriginal word meaning ‘place where water sits’, ‘place of melon’, ‘place where reeds grow’, ‘berries place’, ‘white man’ or alternatively the name given to a property in the area in the 1850s. 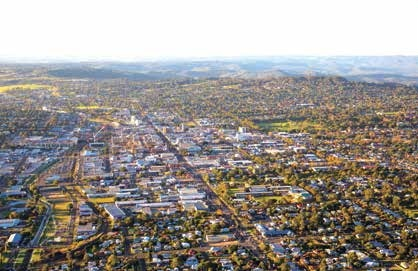 Our region is recognised as one of Australia’s most diverse and stable economies, with robust commercial and industrial enterprises. A recent infrastructure injection including a new jet-capable airport (Brisbane West Wellcamp Airport), the commencement of construction of the Toowoomba Second Range Crossing (Australia’s largest inland road project); and our place on the proposed Melbourne to Brisbane inland rail corridor will open remarkable opportunity for the region to become a leading intermodal transport hub for Eastern Australia.

Our unemployment rate sits well below the national average, and with the continued success of the mining and gas sectors, coupled with a strong, steady economy based on long-established retail and industrial businesses, our future has never looked brighter.

We’re the economic and commercial hub of the Darling Downs and service a wealth of primary and secondary industries and play a significant role in the economic development of a large area of southern and southwestern Queensland.

Our rapidly growing region offers all the benefits of urban and country living including some of Australia’s finest education facilities and highly regarded health services.

Diverse not only in industry and economy, but the Toowoomba Region is also a vibrant community that spans almost 13,000sq. km including the City of Toowoomba and the regional centres of Cambooya, Clifton, Crows Nest, Goombungee, Greenmount, Highfields, Millmerran, Oakey, Pittsworth and Yarraman, along with numerous smaller townships.

The Toowoomba Region has grown considerably over the last seven years and is set to grow even more in the years to come.

If you’re thinking about moving or retiring here in the region then stop thinking and start doing. It will be the best decision of your life.