Ruby’s Choice – A Movie About Dementia Filmed in Australia 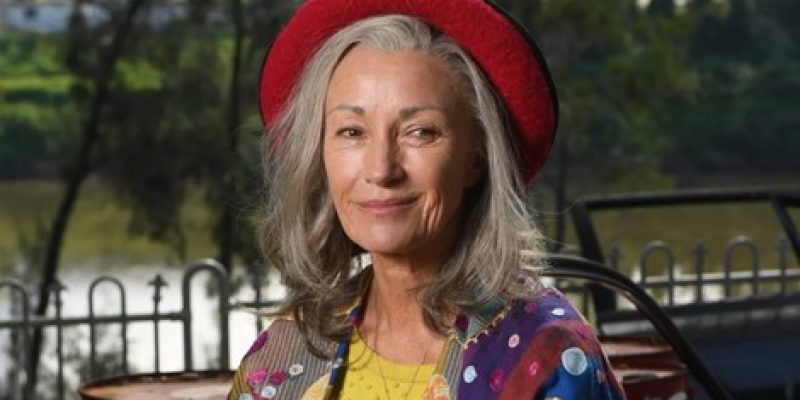 A teen girl who’s forced to share her bedroom with her grandmother, who has dementia, goes from hating her to loving her as she learns more about some family secrets.

The film tells the story of a family struggling to cope with the effects of dementia on a family. With this important theme as a backdrop, it is not difficult to see why it is already gaining interest.

Seymour described the film as one “that matters”, and revealed a personal connection to the theme, having two close relatives suffer from the disease. With 50% of the proceeds going to the Alzheimer’s project, it is clear how the cast and crew feel about it, too.

Fighting to keep this film going included learning to navigate the current Coronavirus pandemic restrictions. Originally set to film in Brisbane, the cast and crew had to relocate to Sydney, with Seymour toughing-out the hotel quarantine we have all heard so much about.