Save Kids' Lives With the Humpty Dumpty Foundation 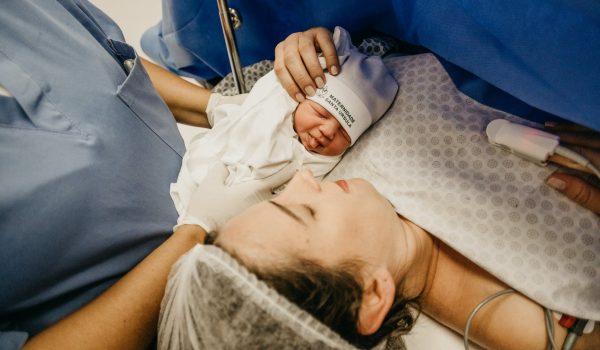 The Humpty Dumpty Foundation is a children’s charity that provides essential and often life-saving medical equipment for sick and injured children in hospitals across Australia.

For 30 years, The Humpty Dumpty Foundation has provided equipment to 427 hospitals and health services across Australia.  Each piece of medical equipment requested is stringently assessed by Humpty’s medical sub-committee.

Humpty, together with our generous supporters, provides our hospitals and health services with the right equipment, in the right place, at the right time. 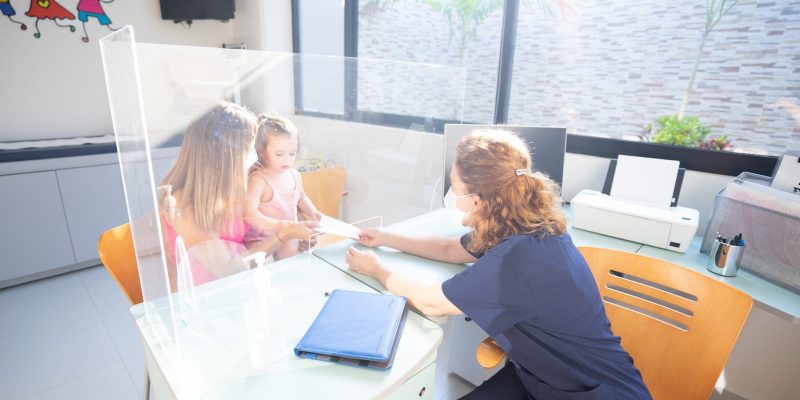 To date, Humpty has raised over $70m and in 2019, Humpty provided close to 450 pieces of medical equipment for Paediatric Wards, Neonatal Units, Maternity and Emergency Departments.  The Humpty Dumpty Foundation provides equipment for approximately 20,000 children (0- 18 years) who are in hospital on any given day.  On average in Australia, 1 in 5 babies will need medical intervention at birth.

In NSW, the Humpty Dumpty Foundation is the largest supplier of children’s medical equipment, behind the State Government, and is working hard with health officials and communities to ensure all states and territories have the equipment they need.  The charity relies heavily on the generosity of corporate and community donors. Fundraising initiatives including the Good Egg Lunch, Balmoral Burn, City2Surf and the Great Humpty Ball.

For more information on leaving Bequests in your Will, read here