The Appreciation of Classics goes on and on …

The cinema has grown exponentially since its birth in 1800. Yes, 1800. Movies have been around for not just decades, but centuries and the development of motion pictures have driven an unprecedented technological evolution.

Humans love stories and our curiosity and inventiveness have inspired filmmakers to practice and pursue more complex, more culturally relevant stories. The Silent Era began the experimentation and boundary-pushing that we have seen constantly in film. Hollywood was born in 1913 and from there we have seen the emergence of animation, action, adventure, romance, sci-fi, and every other theme under the sun as it comes to life on the screen.

There have been films that define their genre since Hollywood began paving the way for mega-motion pictures. Titles such as Casablanca and Gone with The Wind may have inspired themes of romance and drama for their time, but the current generation feels the same sweeping awe for titles such as The Notebook and Fifty Shades of Grey. Lawrence of Arabia has become Tomb Raider and every superhero that ever graced the silver screen has received a face-lift and a reboot. Spiderman, Batman, Superman, Captain America, Thor, even Ant-Man.

All of these evolutions, re-evolutions, and refreshers take the hand of societal attitudes and proximity. The motion of the times influences film and film, in turn, influences the motion. This ties in with quality, and as the films get better so does the expectation for greater effects, more complex characters, and deeper plotlines.

For example, James Bond used to fight a communist threat, but now he battles terrorists and his own internal angst. Sean Connery’s James Bond had a far simpler back-story, which had much less relevance to the plot than that of his modern compatriot Daniel Craig. The gadgets, suits, and Aston Martin’s are the same, but the delivery and effect have become vastly different. 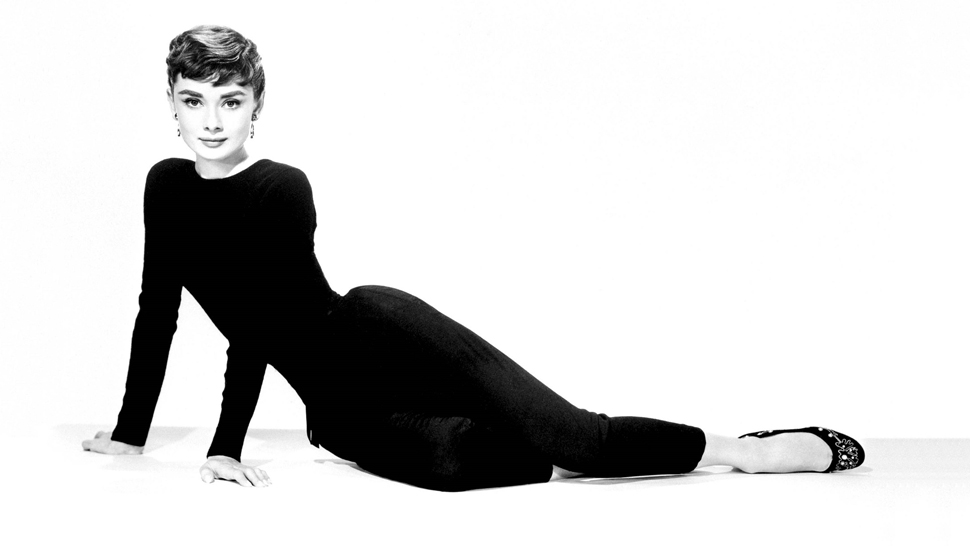 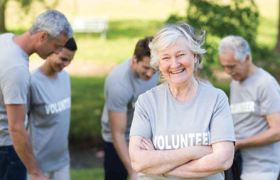 Have You Ever Considered Volunteering? 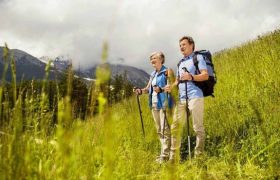 Age is no bar for adventure lovers. Hiking has gained... 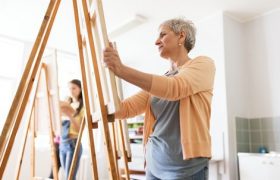 Keeping active is the best way to stay healthy, prevent...