The Fountain of Youth: NAD+ 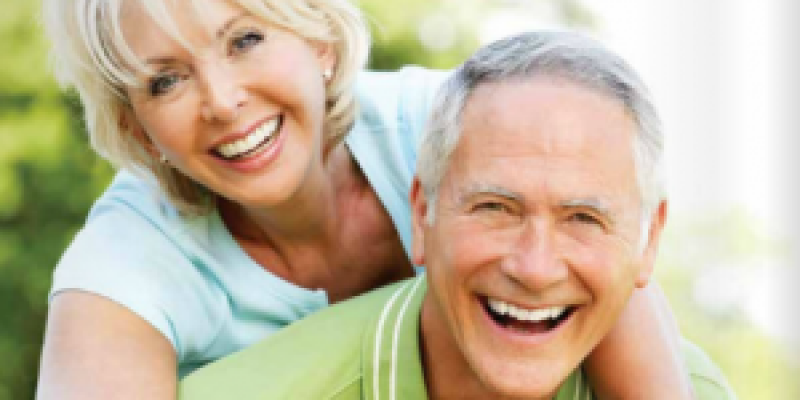 “…a plethora of Nobel peace prize winners have come to the conclusion that one of the key elements of ensuring true life extension has been sitting right in front of us for over 70 years…it is the energy source of every living cell and it is a coenzyme (think vitamin) called NAD+.”

In the last decade scientists, geneticists, nuclear scientists, mathematicians, neurobiologists, and a plethora of Nobel Peace Prize winners have concluded that one of the key elements of ensuring true life extension has been sitting right in front of us for over 70 years. It is the energy source of every living cell and it is a coenzyme (think vitamin) called NAD+.

NAD+ is created in the energy production units of our cells called mitochondria. When NAD+ levels decline the mitochondria die and when the mitochondria die, the cells die. Like a toy with no batteries, the whole shebang comes crashing down. More significantly scientists have now discovered that low NAD+ levels lead to the upregulation (think “turn on” switch) of age acceleration genes Iike to the ones that code for arthritis, heart disease, Alzheimer’s and, of course, cancer genes.

In other words, low NAD+ levels are the switch for an accelerated decline of any living organism.

The most startling proof of this hypothesis came from a joint UNSW and Harvard University study published worldwide to much acclaim in March of this year. The study Solved over 100 mice that were fed a simple vitamin, (NMN), which has been shown to increase the rental levels of NAD+ in living cells by up to 33%. The mice given the NMN lived to a startling 130+ years! This led to the Inevitable question of “Well if the mice took the NMN can we as humans?”

The Answer is YES! 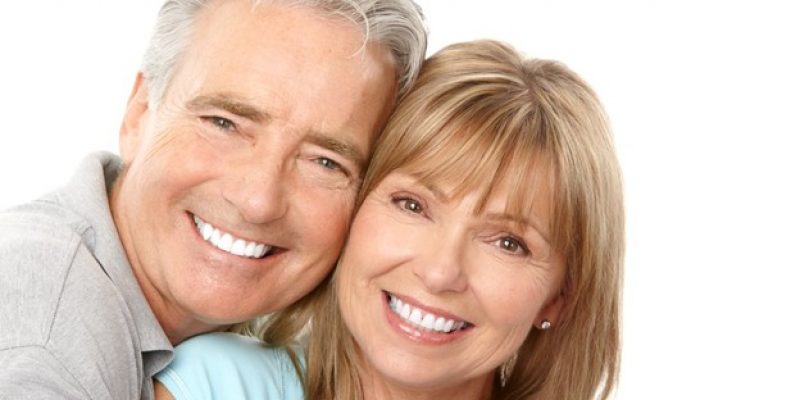 Currently, NMN is not commercially available for consumption but another vitamin, very similar to NMN and just as powerful in terms of increasing NAD+ levels called Nicotinamide Riboside or NR is available with a prescription in Australia.

NR has been extensively tested by a team and Nobel prize-winning scientists at an amazing new company called Elysium Health. What is interesting about this company is NOT the fact it only sells one kern (NR). NOT that the item (NR) is a vitamin which they haven’t even got the patent on but more so because of its scientific board. No less than seven Nobel Peace Prize-winning scientists, some of the finest names in Anti-Ageing sit on the Elysium Health board! For anyone who knows anything about medicine, this Is an extraordinary sign that something “Big” has occurred in terms of life extension.

Increasing NAD+ levels by Infusion has been successfully used in the treatment of neurodegenerative disorders such as Alzheimer’s and Parkinson’s disease and most recently has been enormously successful in restoring energy levels and removing cravings from individuals suffering from eating and drug and alcohol addictions.

In Australia NAD+ infusions can only be administered under strict prescribing guidelines in medical facilities and the ensuing NR tablets (to maintain high NAD+ levels once re-established with up to four Infusions) are also strictly under prescription authority.

Anyone who is doubting the enormity of the NAD+ revolution in healthy ageing need only look up the UNSW university study or review the information and scientific board that Elysiurn has developed on www.elysiumheakh.com.

For more Information of NAD+ in Australia go to www.agelessclinics.com.au/NADplus