The Pleasures of Playing Bridge 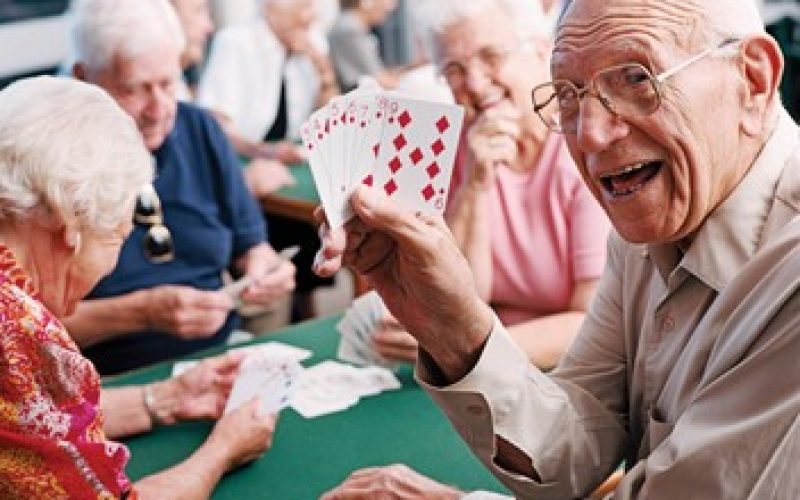 There is no finer game than playing bridge at any level and at any age. Be at 100 or 80 or 60 or 10, whether you are a world champion, a grandmaster, or a keen learner. Any four players can get together and have a game of bridge. Even Bill Gates loves the game and plays whenever he can with anyone!

Bridge is a recognised game of the mind, perhaps the finest and having an active mind is regarded as helping to fight the battle against dementia and Alzheimer’s. It is never too late to learn bridge, just you won’t have so long to play the game. Do not miss out on the opportunity.

Bridge is a game that involves one deck of cards and four players who are each dealt 13 cards. The four players form two pairs who then compete against each other to make tricks by using the cards they are dealt. Making tricks scores points and the winner is the pair with the most points.

How many tricks you intend to win is determined by bidding which is a way of describing the 13 cards you hold in any particular suit and the number of points you have. A deck of cards has 40 points with 13 cards in four suits, diamonds, clubs, hearts, and spades.

Bridge is a game that brings together a bit of psychology, logical deductions, some math, and a bit of communication, for devotees the best game ever.

Within Australia there over 35,000 players spread across over 200 clubs. Want to know more or details of your nearest bridge club as most run regular lessons for beginners or can put you in touch with a bridge teacher. 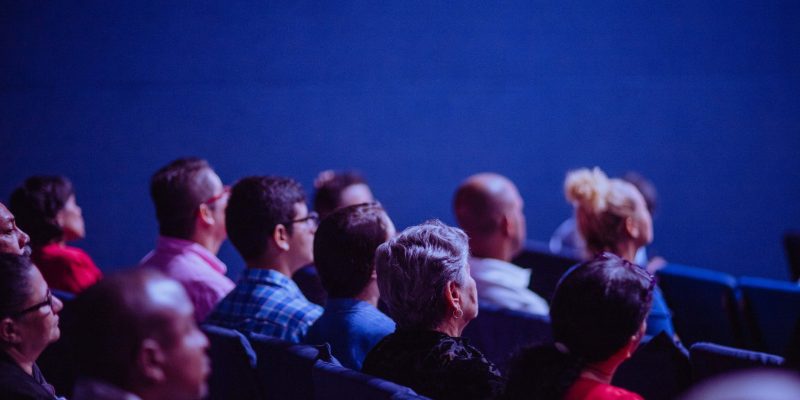