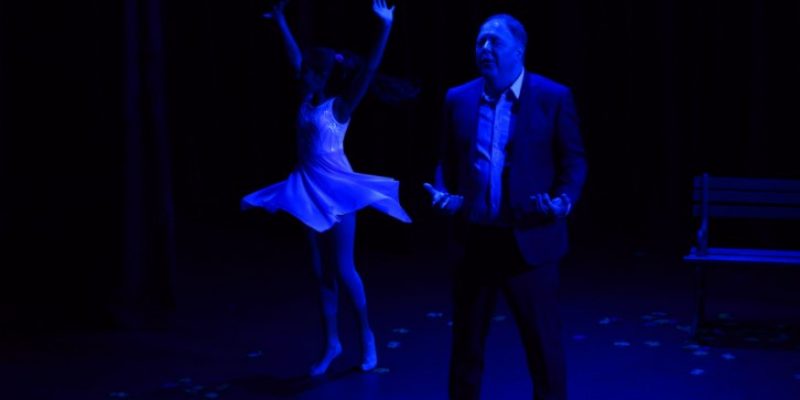 One person goes missing every 15 minutes. Wild Dreamer Productions has explored this issue, bringing the play VOID to HOTA on the Gold Coast. Written by playwright and director Chamkaur Gill, VOID makes us feel the grief endured by a mother and a father whose child has been abducted. We relieve the mother and father’s trauma and grief through separate monologues in the park where the crime took place. They give us an insight on how their sudden loss destroyed their lives and their marriage. 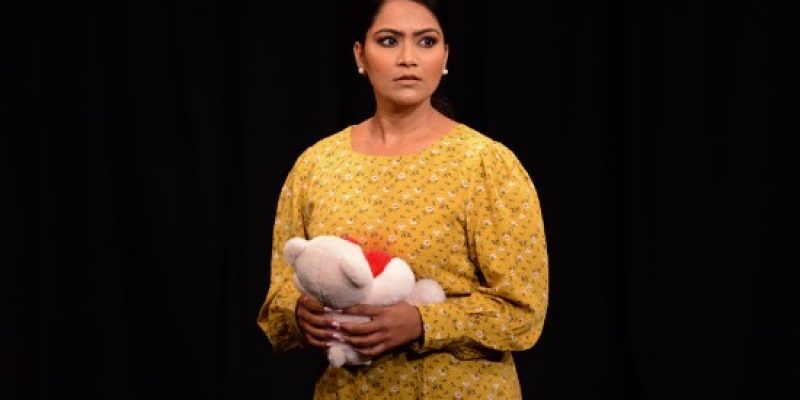 The play opens up with the true star of the show, Aarti Bajaj, who plays the grieving mother. Playwright Chamkaur Gill, created this role to be a very emotional, tortured soul and Aarti was able to carry it through. Her expressive features and commitment to the character’s emotions and fight, had a grip on us throughout. I kept wanting to hear more of her tragedy and decipher the hints of her marriage’s breakdown that were given through her monologue. We were able to live in that anger, sadness and grief with her. Aarti is also the founder of Wild Dreamer Productions.

In the second act, we were introduced to the father, played by Lance Jones. The second act included many more mixed mediums including poetry, live music and dance. A dancer, Ishani Wahegaonkar, joined Lance on stage, portraying the memory of the abducted daughter. Ishani really helped bring the second act to life. The introduction of her in the second act also shed some light on the different relationships each parent had with their child and how they had chosen to grieve.

Great Use of Music

There was a heavy use of original music by singer Angela Morris, that clarified the emotions the two parents were feeling and helped show the flow of the breakdown of their relationship. 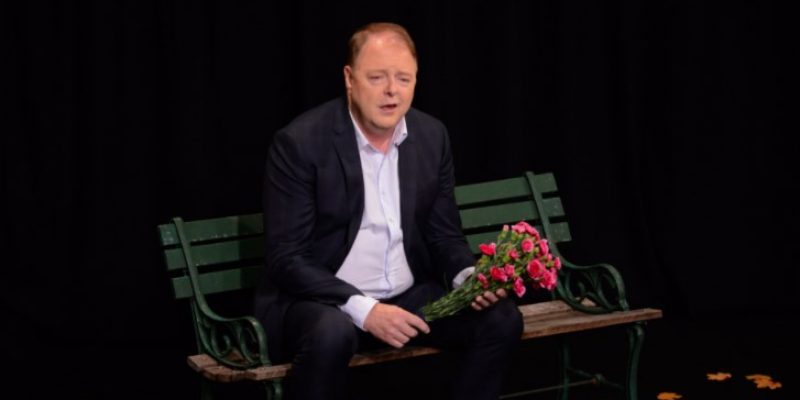 Towards the end of the second act, it is revealed that both parents are grieving their abducted child on her birthday, in the same park (in different spots), at the same time. That was the exact moment that I realized how committed and captivated I was by the story. I desperately wanted the characters to meet and to come to some sort of joint resolution. But Chamkaur Gill kept it raw and realistic, keeping the parents apart, showing us the reality of what a horrific event can do to break something that was once so strong.  This choice really highlighted that the two people in different places can share the same grief.

I’d also like to acknowledge the use of space and lighting in the play. In the play the mother reveals that her favourite colour is purple, her daughter’s was pink and reluctantly said her ex-husband’s was orange. It was interesting that the lighting choice for the mother in the first act was orange and the lighting in the second act with the father was purple, ending in pink. It is impressive that the director added another layer of insight when creating this experience of tragedy in two perspectives.

I always use the ‘Ma’ test when judging a piece of theatre. My mother has had to sit through many a musical, spoken word poet, painful comics and mundane monologues with me. The way that she chooses to get through these torturous moments, is to fall asleep! If she doesn’t fall asleep during your act, you truly do have the tick of approval. Fortunately for the creators of VOID they passed the ‘Ma’ test! There wasn’t a bored mind in the house, with the audience being constantly drawn in by the intense rollercoaster of emotions portrayed by Aarti and Lance.

You could really tell that everyone involved in this piece was passionate and committed to sharing the story that is unfortunately more common than we think in real life. Bringing up an uncomfortable topic to the stage such as child abduction can be a mammoth task, wanting to keep the piece informative yet entertaining and attaining to sensitivities. But Chamkaur Gill and Wild Dreamer Productions nailed it. I look forward to seeing what this talented team creates next!