What Can Happen Without A Will 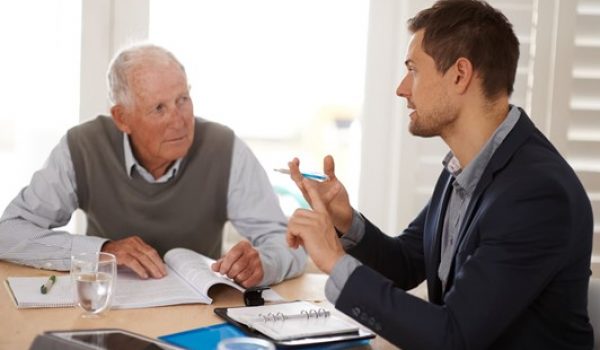 A young girl (let’s call her Sue) was abandoned by her mother when Sue was just 5, and left to be raised by her grandmother. Sue’s grandmother loved Sue very much, and disapproved of Sue’s mother for leaving her.

When Sue’s grandmother passed away, Sue’s mother and aunt believed that the assets (the house that Sue lived in, and sizable life savings) should be split amongst the two of them, leaving nothing for Sue. Since Sue’s grandmother had left no written will, Sue had to hire an attorney in order to battle her own mother and aunt in court. The court fees were expensive, and it was an emotionally draining experience. In the end, she only won a small portion of the inheritance. 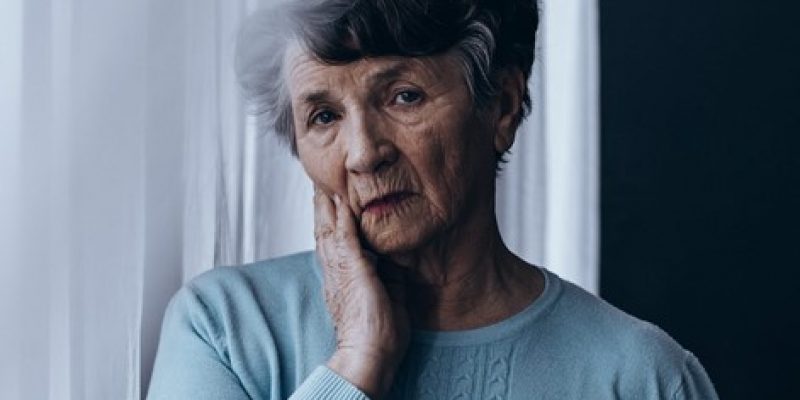 When you die without a will, you die “intestate.” That means that your property will be dealt with according to the laws where you lived. The laws for intestacy differ from place to place, but the vast majority of them decree, in one way or another, that the assets are to be given to the next of kin.

Although it may sound simple, it is not always so. After all, what does “next of kin” mean? In Sue’s case, her mother and aunt and were biologically closer to her grandmother, but Sue had a stronger emotional bond.

What if the deceased was living with someone, but they were not married? Depending on how long they were living together, he or she might be entitled to the inheritance. To further complicate matters, many modern families are not restricted by national borders. You and your family might be living in different countries. Imagine the hardship of a family member in another country trying to claim their inheritance through a foreign legal system – perhaps in a language they don’t even understand.

Divorces, domestic partnerships, and children out of wedlock are only a few examples of things that could muddy the water when trying to determine who gets what. And if anyone in the family feels like they are not getting their “fair share,” there is a good chance they might fight the rest of the family in court.

There is good news: as long as you write your will, none of this really matters.

It's Easier Than It Sounds 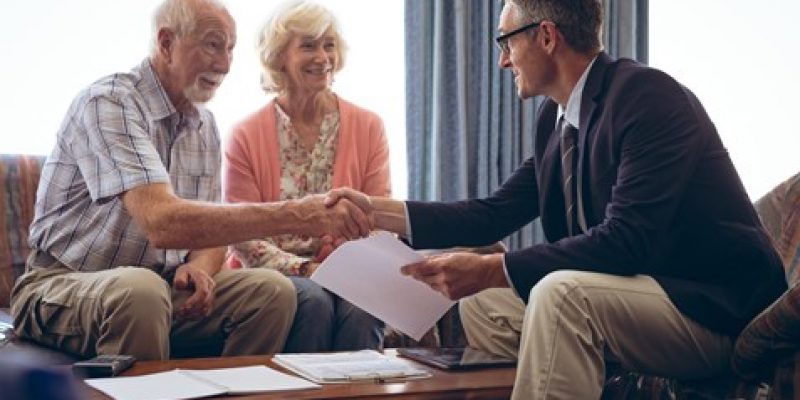 If you are like me, and you cringe at the thought of writing a legal document, you should sit down with a lawyer and get the professional to guide you through the process.

There are many reasons why someone might put off writing their will, but most of those reasons are irrational. Many of us do not like to consider our own mortality, and the thought of writing a will might make us uncomfortable. Yet death is a certainty, and when we consider the facts, our loved ones are much better off if we write a will than if we do not.

For many of us, our death will come as a surprise. Car accidents claim the lives of tens of thousands each year. If we pass suddenly, it will be sudden and tragic for our loved ones as well. The last thing we would want for our loved ones in this time of grief is to have to deal with a bitter legal battle too when our long-forgotten Cousin Leo decides he is entitled to half the inheritance.

The best and easiest way for everyone is to leave a will.