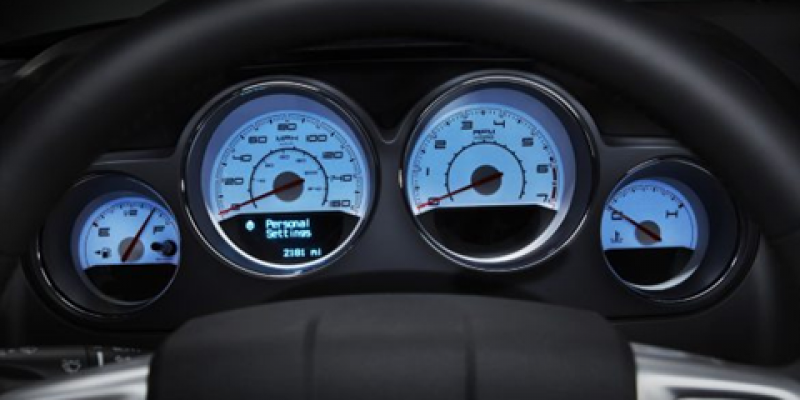 It is difficult to think of cars as ‘death proof’. However, with advancements in technology and vehicular stability, we are seeing the emergence of ‘zero fatality models’ – cars that have no recorded driver deaths. And no, we’re not talking about Kitt from Knight Rider, if anything, we’re going one better.

Crash safety in modern vehicles is astonishing. Current cars can see drivers walk away from accidents that, not too long ago, would have been fatal. The highway death toll is plunging, and the evolution of safety is coming along in leaps and bounds. Thus, the idea of ‘zero fatality’ vehicles was born. This may seem like an odd claim to make, but according to the Insurance Institute of Highway Safety, there are nine car models on the current market that have never had a driver death.

These include the Kia Sorrento 2WD, the Audi A4 4WD, Subaru Legacy 4WD, and the Volvo XC90 4WD. An important thing to note about these cars, as with all others in the list, is that they are all mid to large size vehicles. The brands are dominated by SUV-types, and all are produced post-2011. A decade ago there was not one single car on the market that had a zero death rating. Not even one. And, during that time, SUV’s had some of the highest rates of driver fatality due to their predisposed nature of rolling over in a crash. Stability control in vehicles has been a great advancement in safety, and the inherent size and weight of an SUV often see it emerge from an accident more clearly than a smaller counterpart.

In ten years, the market has flipped and SUVs have become the leading vehicle for zero-death. However, does this make them ‘death proof’? The study also does not consider passenger deaths, only driver. Still – the findings are amazing. The fatality rate on the road has been steadily declining thanks to the advancements in vehicular technology. Now, we are seeing the emergence of driverless cars, systems that assist with emergency braking, proximity warnings, and speed control. It’s been found that models with newer technology, especially stability control, have cut the overall fatality rate by a third in just three years. We are closer than ever before to producing cars that could literally prevent driver death in a wreck. 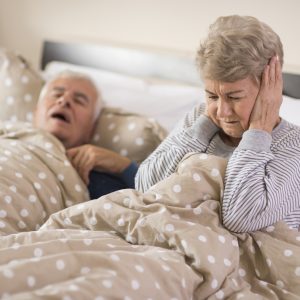 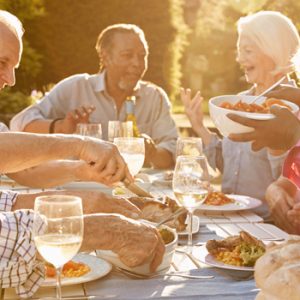 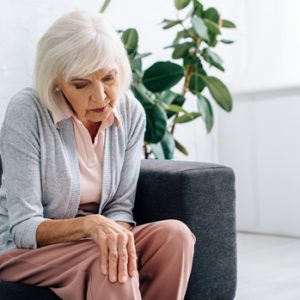 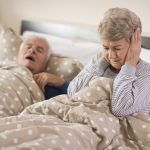 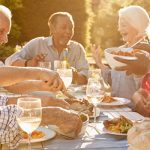 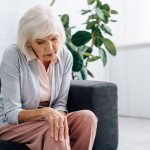 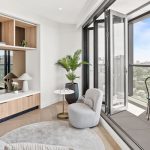 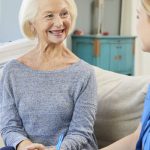